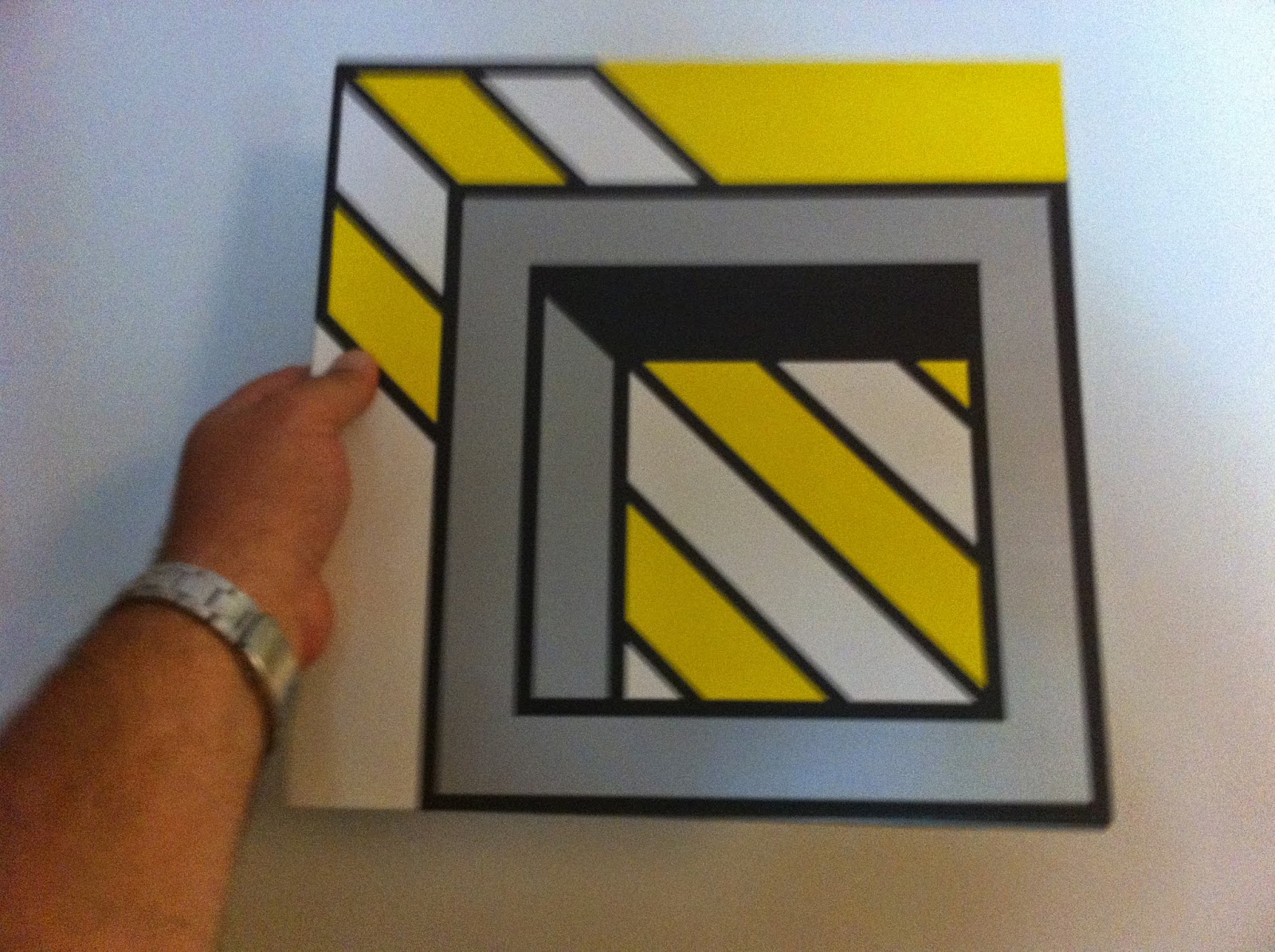 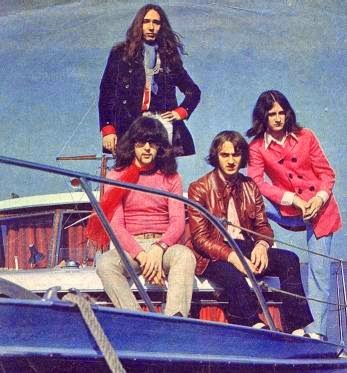 In Richie Unterberger’s 1998 book “Unknown Legends of Rock n’ Roll”, The Outsiders were referred to as "not just the finest Dutch group of the 60s, but the finest group from a non-English speaking country, period." Vocalist Wally Tax, guitarist Ronny Splinter, bassist Frank Beek, and drummer Lennart "Buzz" Busch more than substantiate Unterberger’s claim on this, their second and final album. Drawing influence from SF Sorrow era Pretty Things, The Yardbirds, The Doors, as well as Jacques Brel, The Outsiders created one of the more enjoyable albums of their era. Not quite as good as The Kinks Are the Village Green Preservation Society or Odyssey and Oracle (which were released in the same year), but a classic nevertheless.
The two best songs on the album, "Daddy Died on a Saturday" and "Prison Song" showcase Wally Tax’s skill as both a lyricist( a great feat considering the fact that English was his second language) and singer. Prison Song" starts as a quiet folk song, builds up into a proto-punk stomp, before ultimately turning into a carbon copy of The Doors’ "The End" (without the oedipal climax). 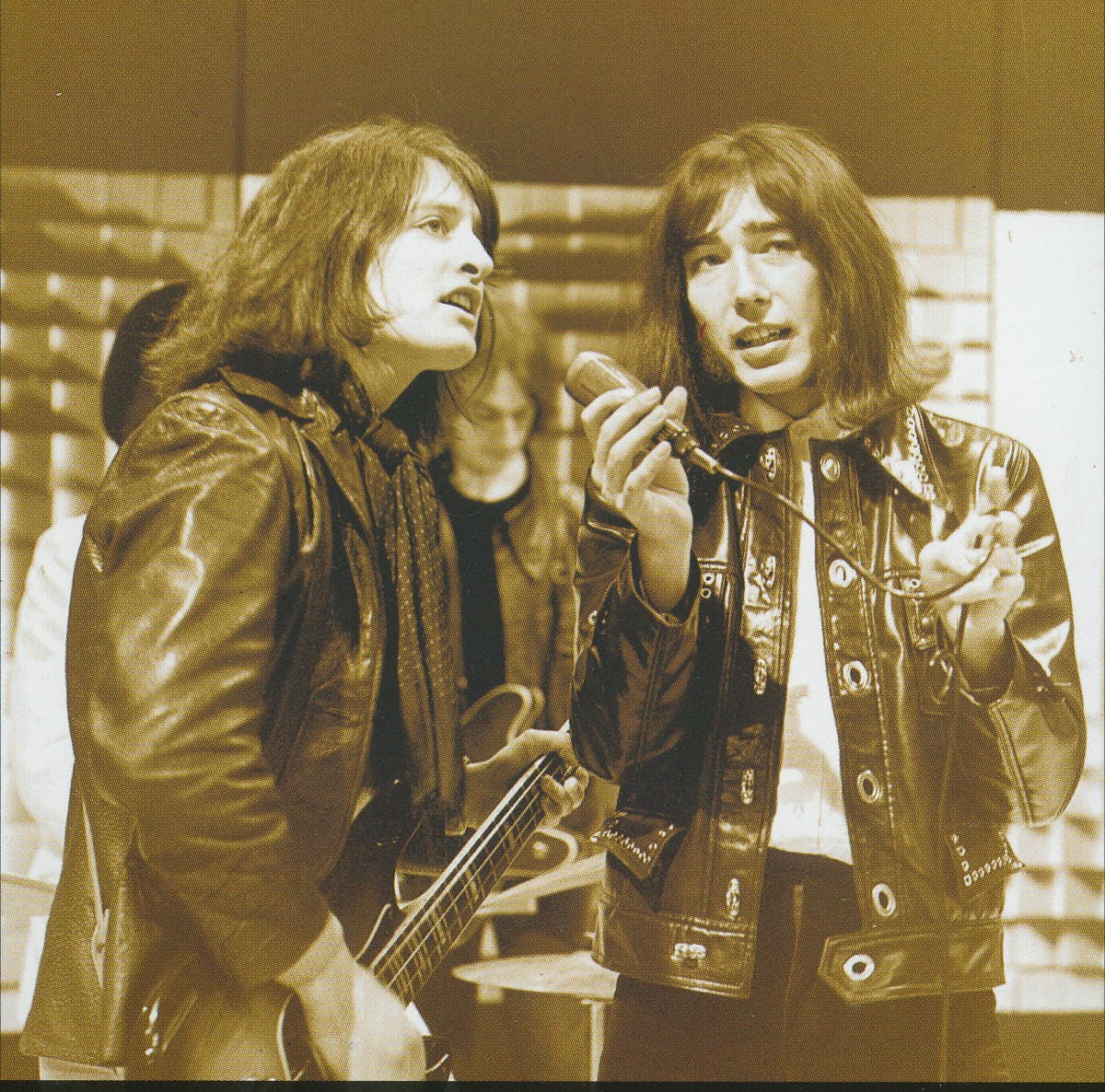 The Outsiders’ previously mentioned influences are ever present during the course of the album. It’s hard to listen to "Misfit", "Happyville", or "Wish You Were Here With Me Today" without being reminded of the Pretty Things or the Yardbirds or "You’re Everything on Earth" without being reminded of Jacques Brel. Likewise, "Zsarrah" and "I Love You No. 2" could very easily pass as Doors outtakes (well, they could if Jim Morrison sang with a thick Dutch accent). Then, of course, you have "Prison Song" which manages to mix all four of the influences. 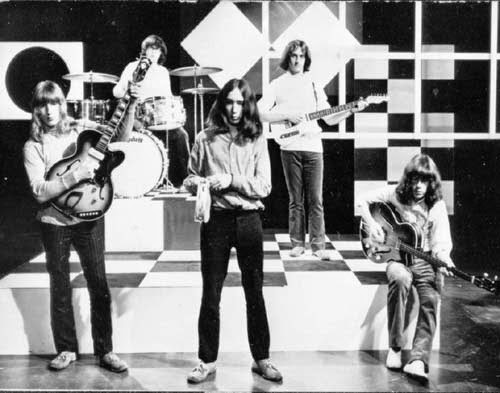 This album is absolutely essential to anyone with any interest in sixties rock. It also works as an excellent supplement to either one of the Nuggets boxes (especially the second one which includes an Outsiders’ track). Also, try to check out the double disc CQ Sessions bootleg which includes alternate takes of every song (including the superior second take of "Prison Song") as well as a few unreleased tracks.

The legendary psych album by this Dutch band from the late sixties that's often mentioned in the same breath as Group 1850's Agemo's Trip. Renowned for conjuring up psychedelic beat music and punky garage pop the outsiders entered the spirit of '68 with an album that is seemingly filled with a hard edged, dark atmosphere of trippy paranoia. (Freak Emporium)

The Outsiders - Daddy Died On Saturday