The Thing Live In Athens! 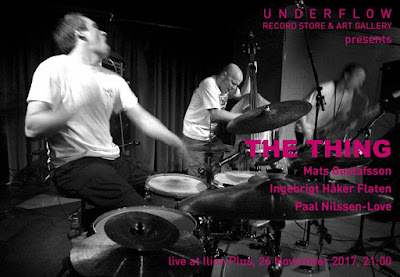 The Thing - Have Love Will Travel 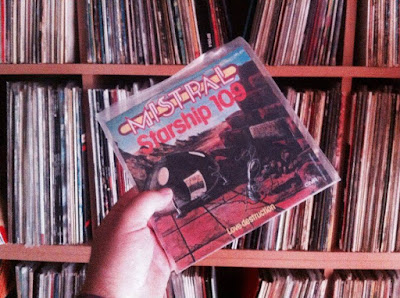 After Galaxy-Lin Robbie van Leeuwen en Rick van der Linden started another project named Mistral. They used a variety of uncredited featuring vocalists for their recordings. Their first hit "Jamie", in 1977, featured Sylvia van Asten of Funny Face. Next year it was succeeded by "Starship 109", featuring Marjan Schatteleyn and their last hit "Neon City" featured Mariska Veres (the voice of Robbie's earlier band Shocking Blue). In 1980 three more singles followed. "You're my hero" features Sheen Milholland (who already had recorded "(You're) my hero" as Sheen in early 1976). Their last single "I feel it" by the end of 1980, featured Cheyenne-vocalist Julia Loko. Those last three singles no longer were hits. This only mentions the vocalists that got known. 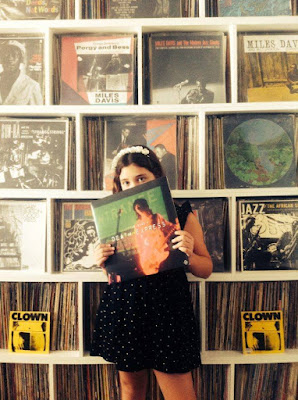 RIP
Virgil Howe, the drummer in Little Barrie and the son of Yes guitarist Steve Howe, has died at the age of 42.

Over the course of a decade and a half and four albums, Little Barrie have proven themselves to be masters of the power trio. They throw the blues, hard rock, psychedelia, and good-old album rock in a blender and end up with a brew that's both familiar and sounds sparklingly new. 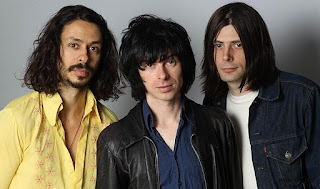 Their fifth album, Death Express, is the first that Little Barrie produced themselves, and it's their most immediate and atmospheric yet. Recording at their own pace in their practice space, the bandmembers were able to spend time honing their songs and sound to a fine point. When they emerged, it was with a batch of songs that bludgeon the listener with heavy riffs and thunderous drums, the moody tunes creeping in the shadows while sporting a menacing snarl. Guitarist Barrie Cadogan pulls out every trick he's learned along the way, but never plays an excess note. Everything he does is in service to the song or the mood, not to show off his formidable skills. Drummer Virgil Howe and bassist Lewis Wharton are also unselfish sorts, and provide a rock-solid rhythm section that also has plenty of flash when called upon to step to the front. The album is long at 20 songs, but to the trio's credit, the energy never flags. 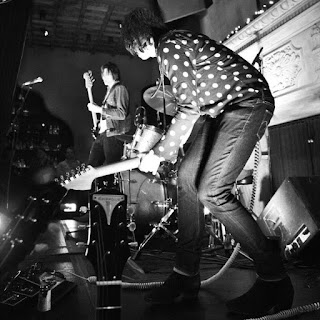 Like a mighty boulder gathering speed as it rolls down a mountain, the album alternates between window-rattling rockers ("You Won't Stop Us" and the super hooky "Love or Love"), nasty laid-back workouts ("I.5.C.A."), scathing prog funk jams ("Vulture Swarm"), and strutting songs that sound like blueprints for a (really good) Black Crowes comeback album (the title track and "Mind Mountain," which is built out of their killer riff that serves as the theme to Better Call Saul). The trio never falters or hits a bum note throughout the album, and if -- like in the past -- the focus is more on atmosphere than songcraft, that's OK, because the atmosphere they create is so thick and fuzzy, like a favorite old album from the early '70s lovingly cleaned up but still a little scruffy. It's hard to rate Little Barrie albums, since they are so close in sound and structure, but this might be their tightest, toughest, and most impressive work to date.


Little Barrie - You Won't Stop Us 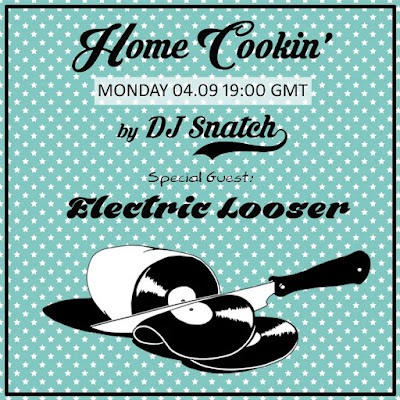