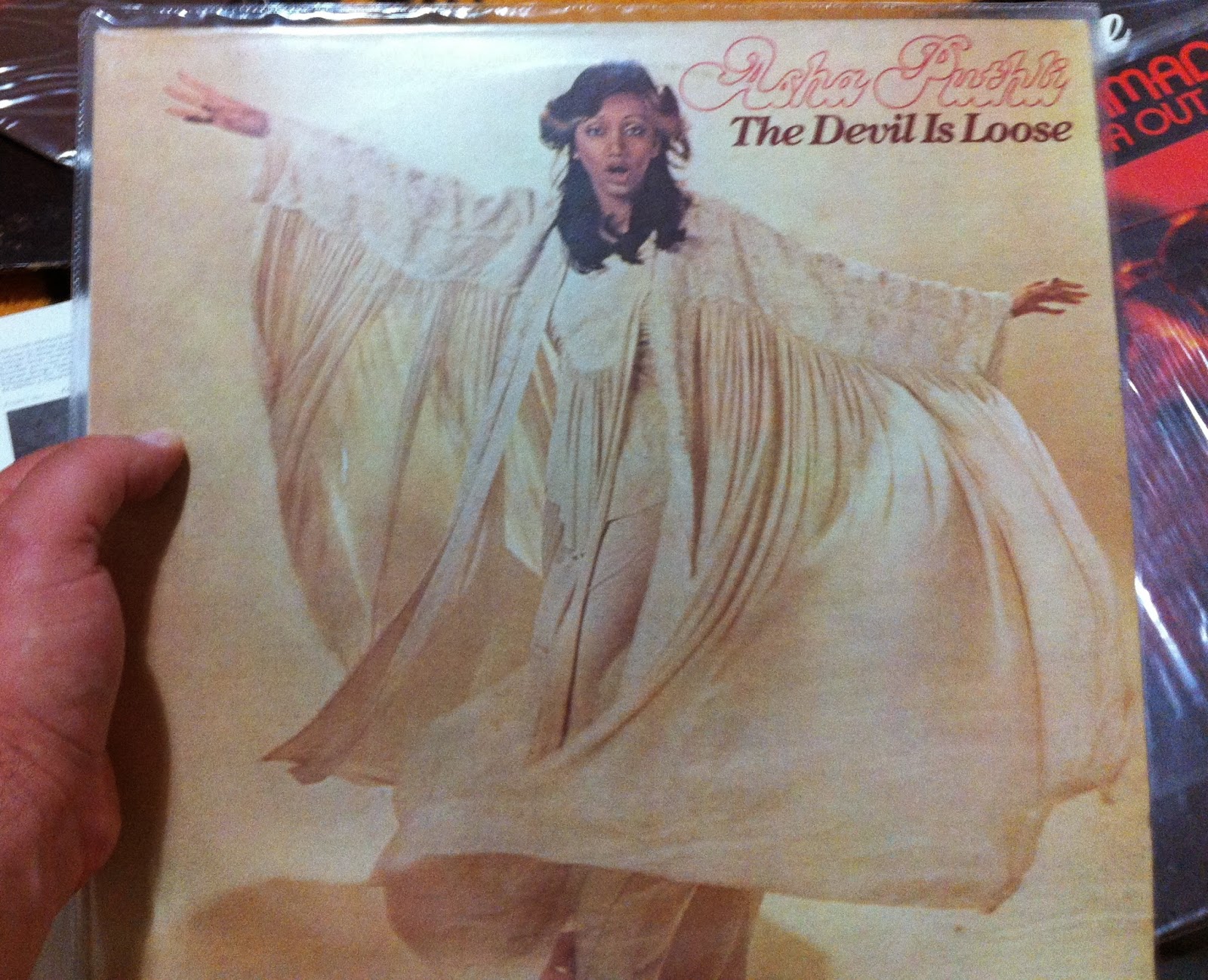 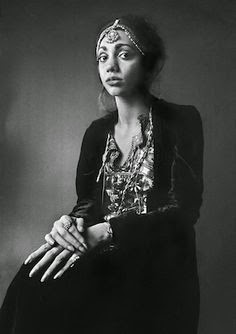 Never issued in the United States, Asha Puthli's second album, Devil Is Loose, is a masterpiece of snakey, spaced-out soul and pre-mainstream disco. Produced and recorded by Euro soul kings Dieter Zimmerman and Dave Virgin King (who, along with Puthli, wrote all the tracks here), this title stands head and shoulders over her debut for its consistently deep soulful groove and lush arrangements.

That's not to say there isn't any funk here; the five-and-a-half minute "Space Walk" is a classic break track and showcases Puthli's vocals in the same class and range of Sylvia Robinson or Minnie Ripperton. She makes full use of her remarkable range and emotes from the hip on the title track, the gritty funk of "Flying Fish," and on the pop soul of "Hello Everyone." With glissando strings shimmering and hovering above the mix and compressed guitar riffs, Zimmerman knew how to extract the maximum from his production dollar. Nowhere is this more evident than on "Say Yes," a weeper with a full choir backing Puthli in an arrangement similar to those of David Axelrod on Earth Rot. The Devil Is Loose is one of the more enduring pieces of Euro soul from the '70s, and despite its dated production techniques, its songs andPuthli's voice stand the test of time very well.