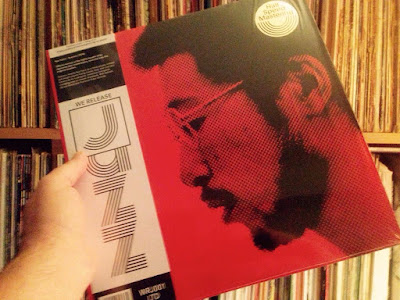 Lyrical magic from pianist Ryo Fukui – a lost gem from the Japanese scene of the 70s, and a beautifully flowing album throughout! Fukui's got a wide-open touch to the piano that we totally love – and is easily one of the best of his contemporaries on the Japanese trio scene of the time – working in the open-ended mode that was allowed by labels in Tokyo during the 70s, a style that was never too far outside, but which really allowed the pianist to soar with a driving, rhythmic intensity. There's a bit of a modal groove to some of the tracks on the album, but more than that, there's just a beautiful sense of freedom – a love of sound and texture that's never reduced to mere experimentation, and which has Ryo taking full command of the keys to soar to the skies on waves of acoustic soul. The group on the set features Yoshinori Fukui on drums and Satoshi Denpo on bass – and tracks include "I Want To Talk About You", "Scenery", "Autumn Leaves", "Early Summer", and "It Could Happen To You".By Dusty Groove 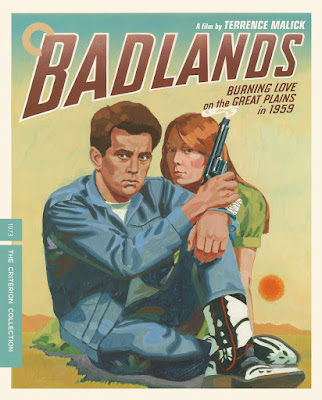 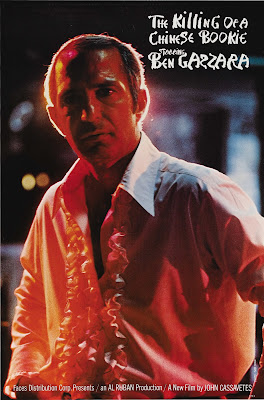 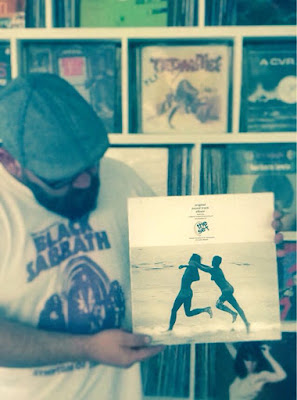 Based on the novel written by Australian actor Roger Ward (Mad Max, Stone, Turkey Shoot) The Set was a highly controversial film upon its release in 1970 in which it's alternate attitudes towards sexuality challenged the traditional mores of the mainstream society. Scored by the highly respected and unique jazz original Sven Libaek, the music has also been unjustly overlooked from any recent focus on Australian cinema. Incorporating elements of Baroque and sunshine pop as well as moody mod jazz, The Set is an incredible timeðpiece of Swinging Sydney. Featuring Libaek regulars and top rank Australian jazz players, (Don Burrows, John Sangster, Errol Buddle etc). 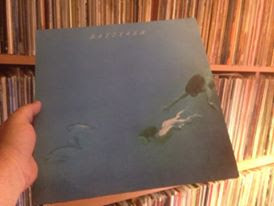 Cult folk funk opus from two Hawaiian sons of a dolphin whisperer, this self-titled album was written and released 45 years ago but still sounds just as calming, alluring and mystical as ever. The dreamy flutes and staggered tempo of "Wake Me In The Morning", the gutsy ballad and soaring strings of "Joe Arnold", the staccato bluesy pop of "Katy" and the positively Balearic classic "High Tide"... Moments like this will always resonate. The only album the Batteaux brothers ever released, relatively rare and prone to bootlegs, this is the first official re-release in over five years and a great chance to catch up. 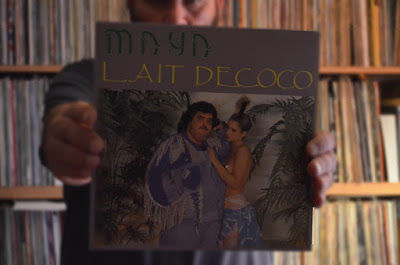 Maya's "Lait De Coco", a deliciously glassy-eyed chunk of mid-'80s Gallic pop with a decidedly Balearic bent, has recently undergone something of a revival is serious selector circles. Since copies of original 1987 7" copies have been known to change hands for eye-watering sums online, Attic Salt Discs has done the decent thing and offered up this tasty 10" reissue. Particularly alluring is the flipside Dub, which in true '80s instrumental style flits between spine-tingling ambient passages, delay-laden vocal selections, twinkling piano motifs and an even more glassy-eyed take on the warm and loved-up backing track. That said, the sax-laden A-side vocal version, the epitome of soft-focus European synth-pop goodness from the period, is also superb.