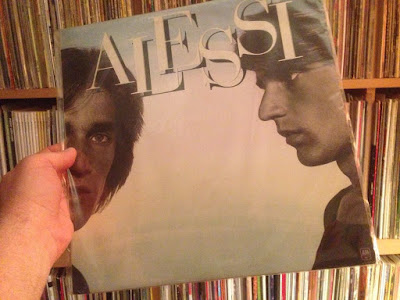 In their early teens, the brothers attended West Hempstead High School and formed band The Country Gentlemen with schoolmate Don Droege and drummer Bob Pelicane. The band often played at a teen club called The Mod Scene and Long Island summer beach club gigs, as well as playing at other venues which included 'Murray the K's World' in Roosevelt Field, Raleigh Hotel in the Catskills and 'The Café Wha?' in Greenwich Village.The band released one 45 single entitled "Saturday Night" which was credited to William Alessi.
In 1970, Billy and Bobby Alessi were working in the Broadway cast of Hair, when former Blues Magoos guitarist Peppy Castro also joined the show. The three formed the band Barnaby Bye and, with Mike Ricciardella on drums, the band were signed to Atlantic Records and released albums in 1972 (Room to Grow) and 1973 (Touch). The next Barnaby Bye album (Thrice Upon a Time) was not released until 2008, after the band reformed.
After the early years with Barnaby Bye, the brothers continued writing, recording and performing as the duo, Alessi. In 1977, their song "Oh Lori" (from the 1976 album Alessi) reached no. 8 and spent 11 weeks in the UK Singles Chart, and became a Top Ten hit in seventeen more countries.In May 1982, "Put Away Your Love" (from 1982 album Long Time Friends) reached No. 71 and spent 4 weeks in the U.S. Billboard Hot 100.They also charted in Brazil with "Sad Songs" (from the album Alessi, 1977), "All for a Reason" (from the album All for a Reason, 1978) and "Forever" (recorded with Christopher Cross, from the album Long Time Friends, 1982). The first four Alessi albums (1976-1979) were released on the A&M record label, with the fifth, Long Time Friends (1982) being on Quincy Jones's Qwest label.
In 1984, Alessi released track "Savin' the Day" for the soundtrack to the film Ghostbusters; this soundtrack album was released on the Arista label and was nominated for a Grammy Award for the Best Album of Original Score Written for a Motion Picture or Television Special.
Over the years Alessi have arranged, produced and/or written releases for many artists including Sir Paul McCartney, Deborah Gibson, Frankie Valli, Richie Havens, Olivia Newton John and Christopher Cross. The brothers toured with Andy Gibb in his 1978/79 Shadow Dancing tour and contributed background vocals to albums such as Art Garfunkel's 1979 album Fate for Breakfast and the John Lennon and Yoko Ono album Milk and Honey. Their songs have also been covered by artists including Peter Frampton and Rick Springfield and their songwriting and/or vocals have been featured in such films as The Main Event and Ghostbusters.
The brothers have also had success working on jingles and advertisements for David Lucas and many mainstream consumer products in the U.S.

The Alessi Brothers ‎–Do you feel it 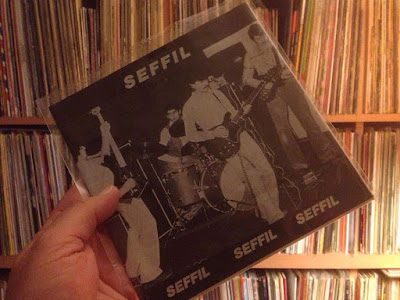 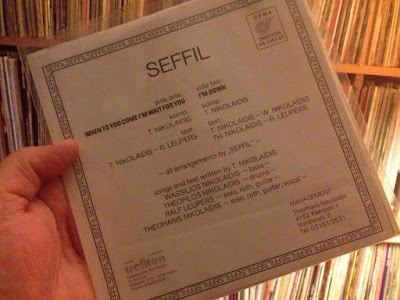 Trefiton was responsible for the extremely rare albums by Lightshine. Sundenfall II and Franz Bontgen. One of the tracks had been included in the CD compilation : " Obscured By Krauts - Another One Way Ticket Into The Abyss Ov Thee Unexplored Teutonic Underground 1968 – 1974", while original vinyl copies goes for much more than 100 euros. Seffil was a quartet consisting of 3 Greeks expatriates in Germany and 1 German native guitarist. Little is known for the band. Raw and energetic underground band with tinges of psych and garage rock, in times reminiscent of Americans Shadrack Chameleon and BOA (without the organist).


Seffil ‎– When To You Come I'm Wait For You 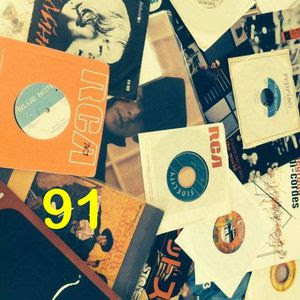 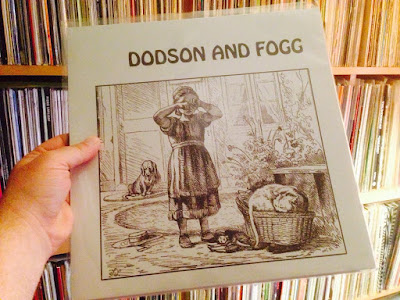 Dodson and Fogg is a music project led by writer and musician Chris Wade (previously known for his work with comedian Rik Mayall and Hound Dawg Magazine). It also features work from the likes of Toyah Willcox, Nik Turner of Hawkwind, Celia Humphris of folk band Trees and Judy Dyble. It has been described as psychedelic folk rock and also acid folk. The name seems to come from the novel The Pickwick Papers by Charles Dickens, where "Dodson and Fogg" is a firm of unscrupulous lawyers.

Dodson And Fogg - All Day Long (with Celia Humphris) 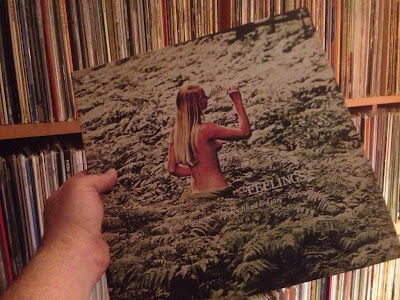 A legendary sound library set from the 70s Italian scene – exactly the kind of record that got so many folks digging for sound library funk so many years ago! The record's a masterpiece of funky rhythms, jazzy instrumentation, and warmer touches – served up with plenty of Fender Rhodes in the mix, plus sweet flute lines, wah wah guitar, and just the right use of strings to give the whole thing almost a blacksploitation vibe at times! The set was billed to the team of Jay Richford and Gary Stevan – but it's actually the product of better-known sound library maestros Sandro Brugnolini and Stefano Torossi, who work here at a level that's at the top of their powers. There's almost a cop/crime vibe to the record at times – and although some instruments solo at points, the real groove lies in the tight vamping of the orchestra – which hits all the right notes to really send the whole thing soaring – often with a nice use of tone and color too!