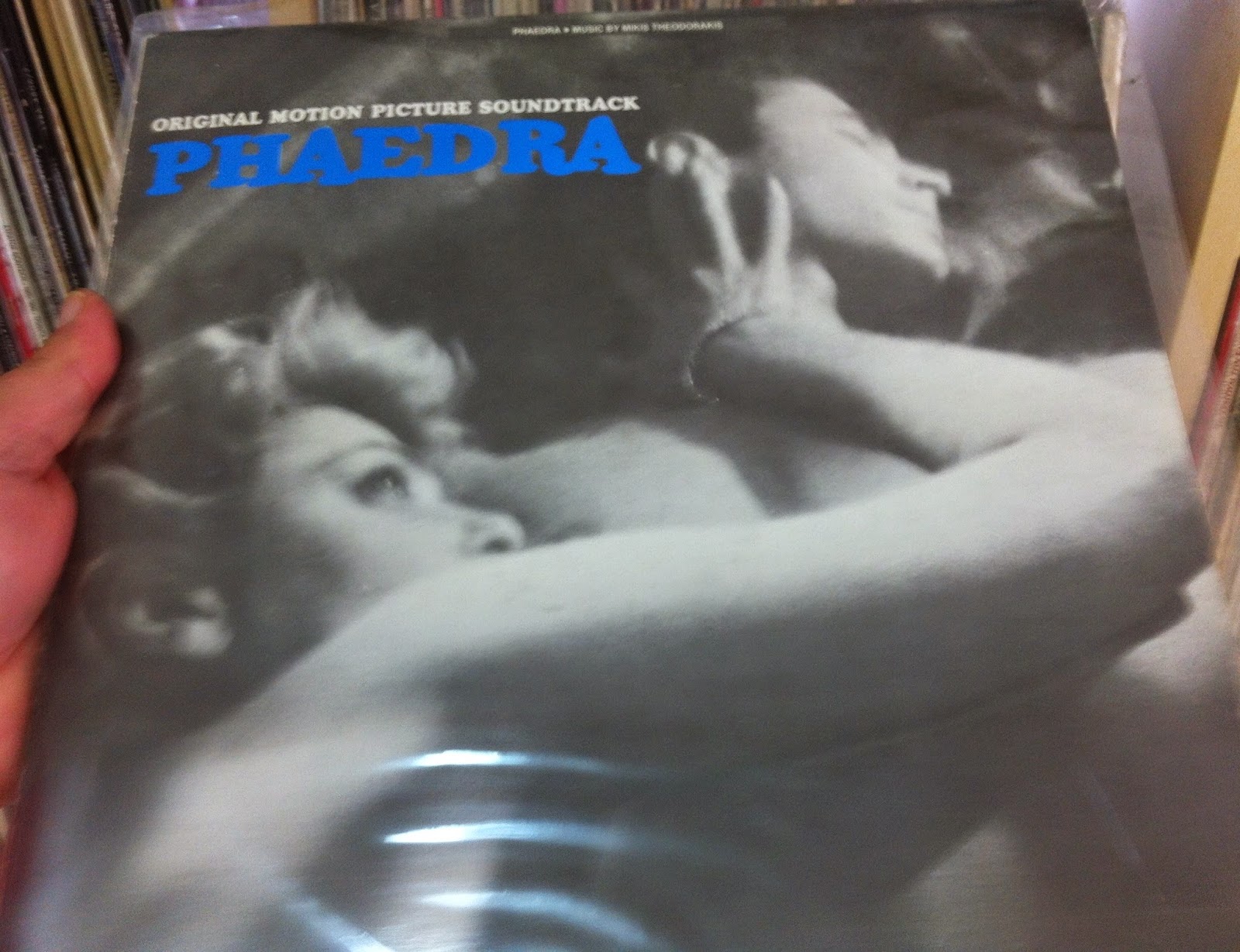 The Music for 'Phaedra' began with the song 'Agapi Mou' (My Love). I had gone to meet Melina Mercouri for the first time at her home on Academias Street. Anthony Perkins was also there. Melina said to me: 'This handsome man here plays my son in the film, that is, the son of my husband, Aegeas. And I am supposed to fall madly in love with him. That's why I want you compose the msot romantic, but also the most passionate, song about love'. Afterwards I went to watch the shooting on the island of Hydra and experienced the atmosphere of the film at first hand. My next trip was to Paris, which was also my home, and there I watched the film over and over with Dassin. I then began to compose the music, at the same time rehearsing with Melina. I think that it was she who chose to sing 'Rodostamo', because she liked it very much. The studio was in the western suburbs and I still remember those early morning drives made difficult by a heavy winter, unusual for Paris. 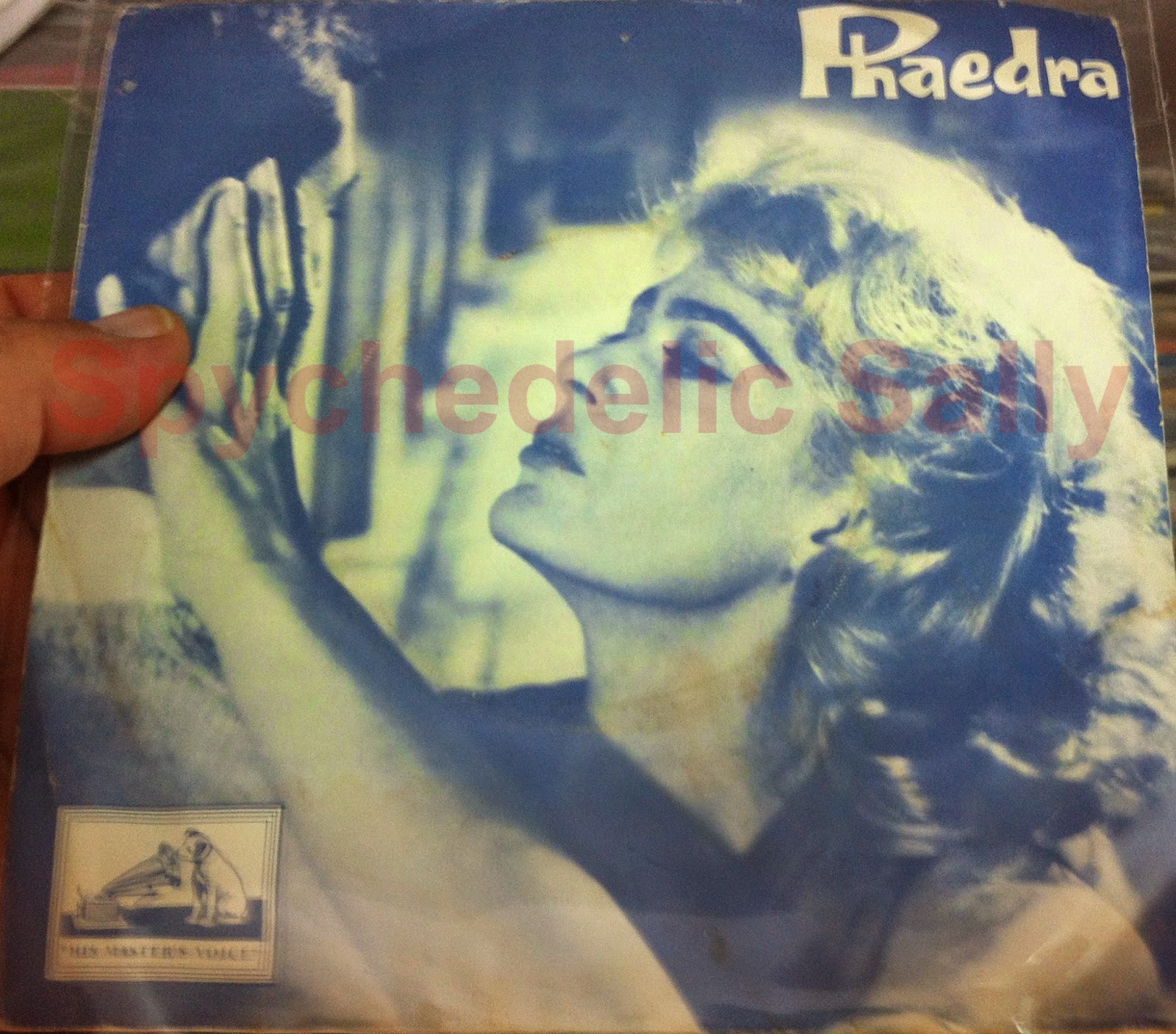 I had a large symphony orchestra, a pianist and a Latin American band. I conducted while warching the scenes on a giant screen. I remember that during the famous love scene in front of the fireplace, Dassin wanted a romantic accelerando. As I saw that he was really inspired, I sugegsted that he conduct, while I sat at the piano. ~ Mikis Theodorakis

One very happy memory I have the filming of 'Phaedra' was the moment that Mikis Theodorakis suggested that most of the music for the film should be played by just two guitars. It was a wonderful idea. Then, as a gift, he wrote that beautiful song: 'Agapi mou'. ~ Jules Dassin 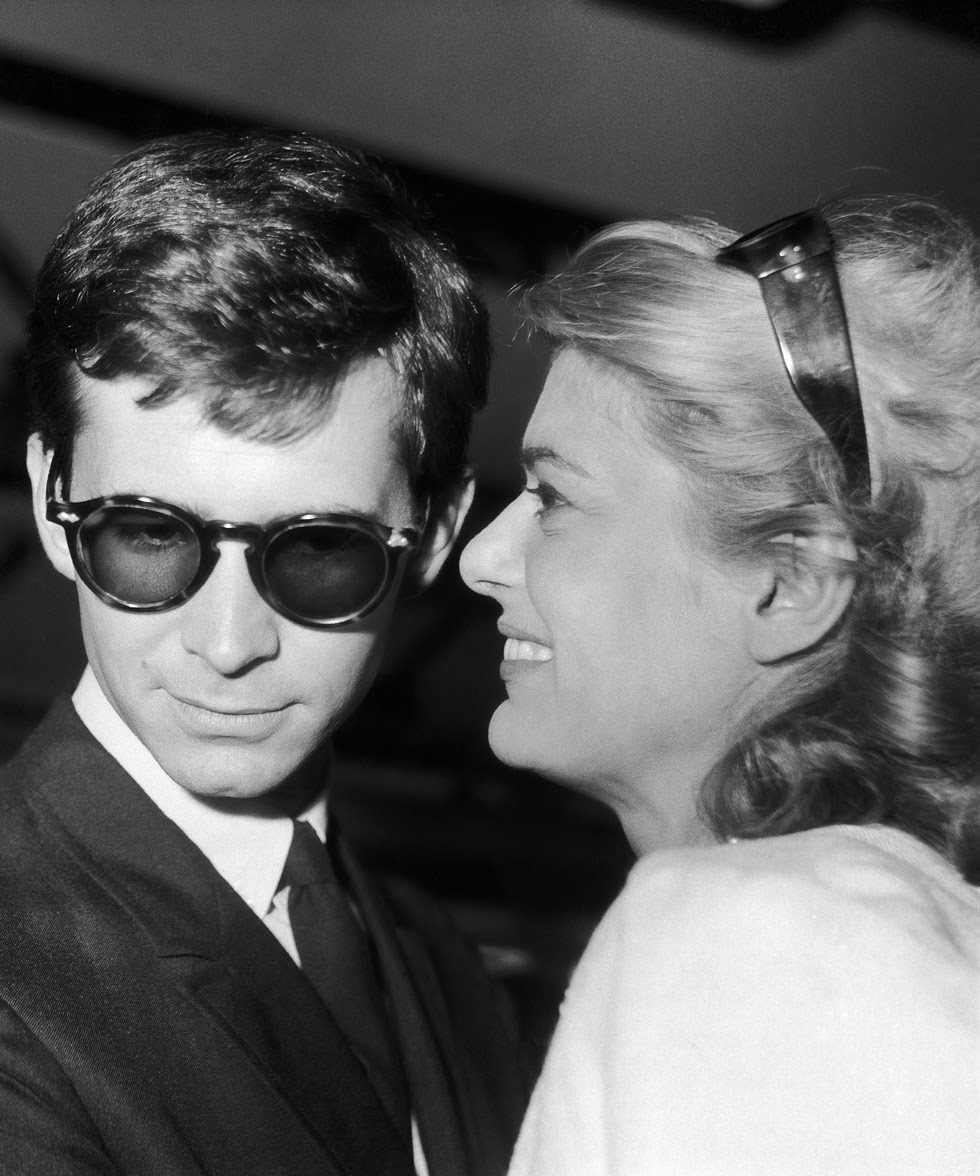