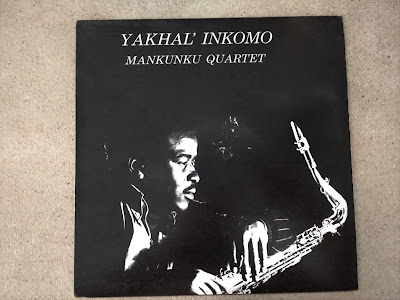 A real treasure from the South African scene of the 60s – and the kind of record that we thought wasn't being made until the following decade! Tenorist Winston Mankunku Ngozi rivals the genius of Coltrane and Wayne Shorter here – both artists to whom he dedicates a key track on the album – and the record's hardly just a South African jazz effort, as it's got this long-flowing spiritual energy that rivals some of the best American work on Impulse or Blue Note at the time – but, like the best of those records, never does so in any sort of slavish way at all! Instead, Ngozi really finds his own voice here – blowing tenor with a great amount of depth, in a quartet that often hits these modal currents that work great with his horn – a lineup that features Lionel Pillay on piano, Agrippa Magwaza on bass, and Early Mabuza on drums. 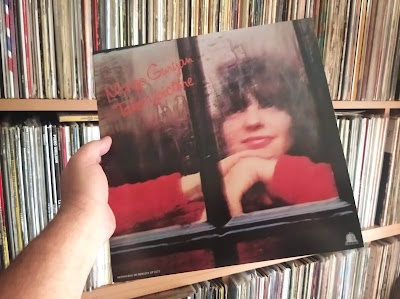 An overlooked 60s pop gem from Margo Guryan – probably best known as the writer of the "Sunday Morning" hit for Spanky & Our Gang, but an equally great singer on her own! Margo's got a style that's towards the hipper side of girl pop in the late 60s – but one that's also free from singer/songwriter modes too – an approach that's never too serious, yet which often has a nice undercurrent of darkness in the mix. Production is somewhat poppy, but not in a commercial way – and we might well say that Guryan's work here has that same great balance of elements we love in the Mercury recordings by Spanky & Our Gang. 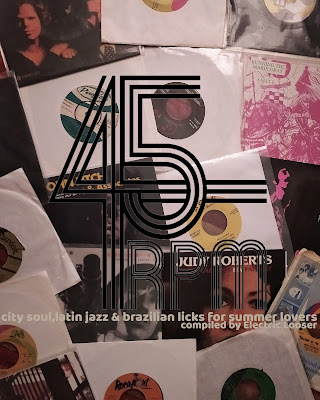 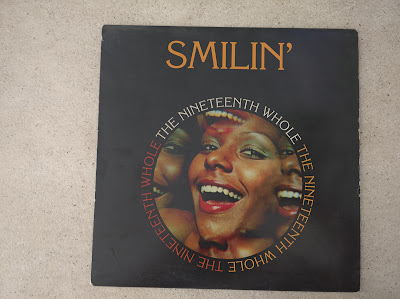 The Nineteenth Whole were an Indianapolis-based funky jazz outfit who were part of a very vibrant scene. Jazz guitar legend ‘Grant Green’ had originally hailed from there and he recruited the members of the 19th Whole as his rhythm section for live dates. (Green also discovered the other great Indianapolis jazz outfit Funk Inc. at about this time.) The attention that followed their work with Green allowed the Nineteenth Whole to sign with producer Bob Porter (responsible for many superb jazz productions for Prestige and Atlantic) on Eastbound, a label he had set up with Detroit independent Westbound Records.

Fronted by Billy Wooten’s distinctive vibes, joined by guitar legend Cornell Dupree (you all know his opening riff on the intro of Aretha Franklin’s ‘Respect’) and percussionist Buddy Caldwell (THE session musician for respected labels such as Prestige & Muse) makes Smilin’ an organ funk groove classic at its best!

Recorded in 1972 by the legendary Rudy Van Gelder (known for recording Miles Davis in the early 1950’s and the countless work he did for Blue Note, Prestige, Verve .. and many others) at the Indianapolis club that gave the band their Eastbound name: ‘The Nineteenth Whole’. Production on the album was handled by Bob Porter (responsible for many superb jazz productions for Prestige and Atlantic).

The Nineteenth Whole - Slippin' Into Darkness 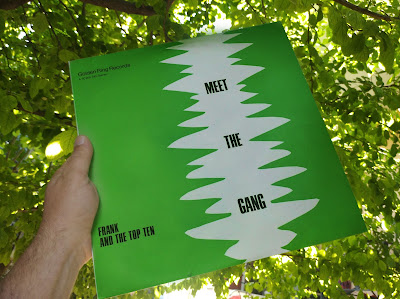 Top notch Library LP by Frank And The Top Ten (aka Jürgen Franke aka Frank Mantis)! This LP features tune after tune of amazing grooves, all tracks on this are outstanding, it is full of wicked fuzz guitar, fine hammond organ, cool flute, heavy drum breaks and percussion…real hot, a total banger! 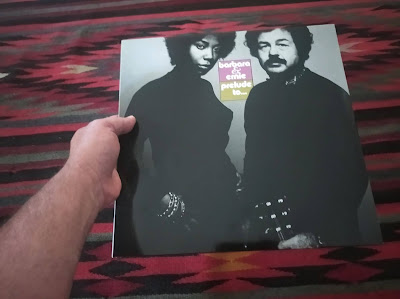 A folk funk classic from the early 70s – and a weird little record that has a sound that's unlike anything else we can think of! The arrangements are quite soulful, almost funky at times – with a righteous undercurrent that reminds us of Richard Evans or Charles Stepney at Cadet Records. But the vocals – by singer Barbara Massey – have a flanged-out quality that's clearly overdubbed, creating a double-voiced sound that's almost a bit like Brasil 66! This mix of modes is really great – completely unique, and sublime throughout – with a vibe that was years ahead of its time, and which is finally beginning to get some recognition these many years later. Arrangements are by the pair, but Deodato also had a hand in the record too – and the core combo of musicians includes Grady Tate on drums, Ralph McDonald on percussion, and Sam Brown on guitar – alongside more guitars from Ernie and keyboards and piano from Barbara.

Barbara & Ernie – For You

Barbara & Ernie – Somebody to Love 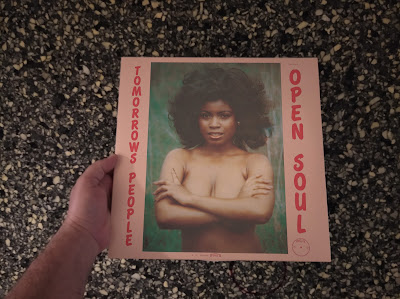 A really legendary group from the underground 70s scene in Chicago – one who've got all the chops and capabilities of the bigger groups of the time, but who never fully got their due – maybe in part because of the racy image on the album's cover! The group are a sharp funky ensemble –and work with a hard jamming sound that's clearly influenced by the city's Earth Wind & Fire, but not nearly as slick or as broadly spiritual in scope – more like the grit of the funky 45 generation has been littered into the grooves of a full length record! The standout cut on the album is the 20 minute "Open Soul" – an album-side jammer that has lots of vamping and hard grooving, and just a little bit of singing – but the other side's equally great, with shorter soul tracks that have a nice harmony vocal approach. 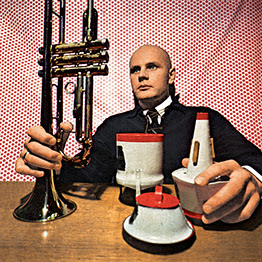 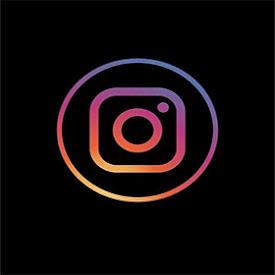 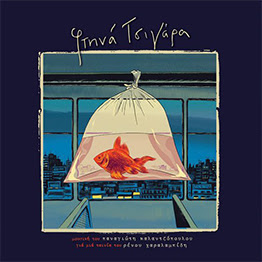