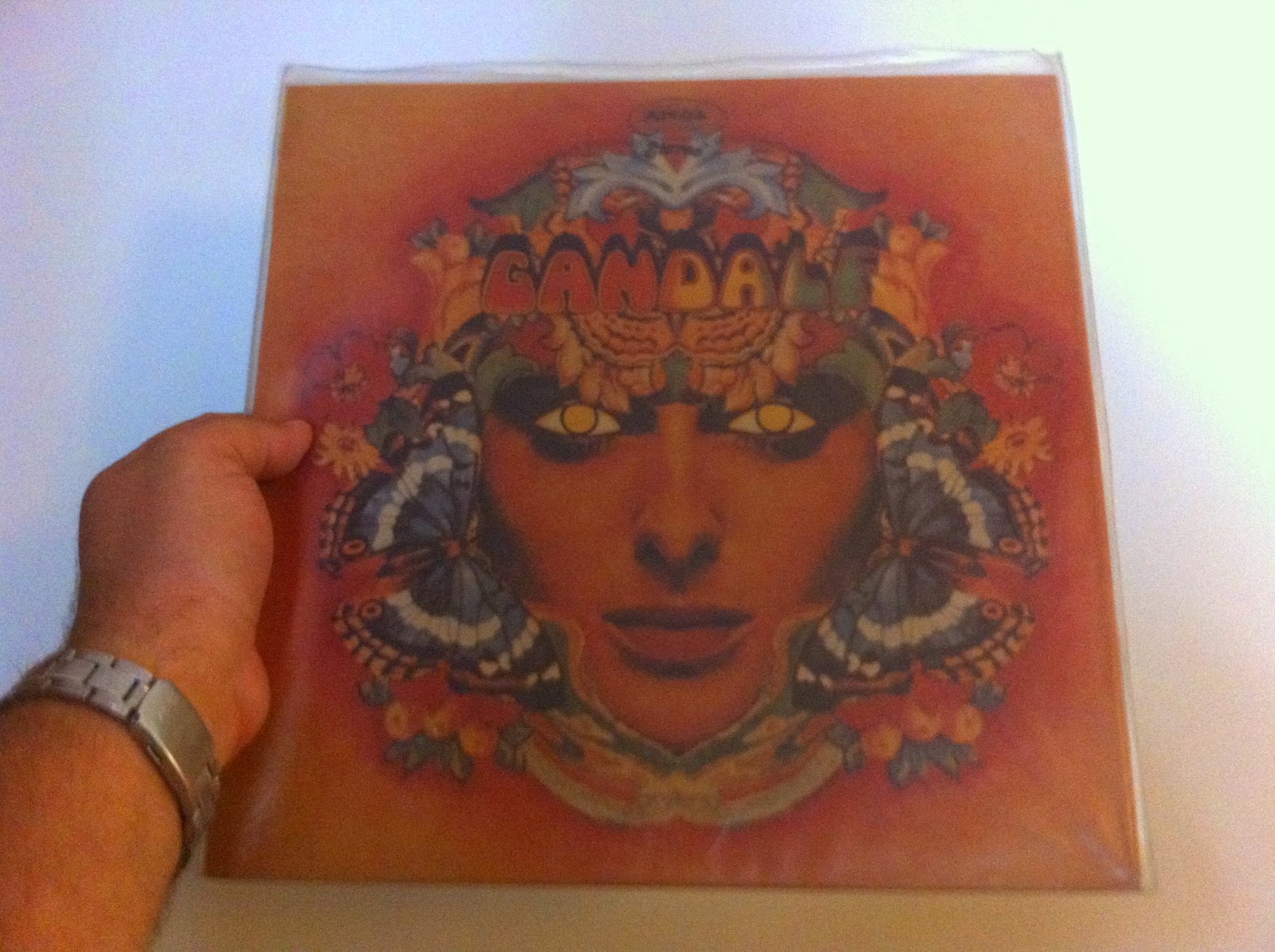 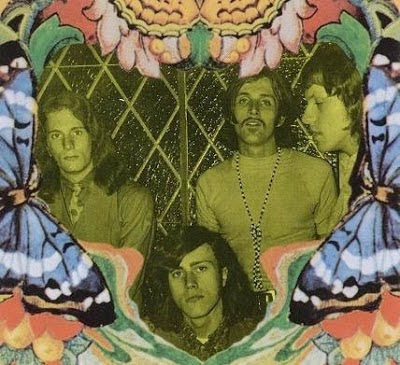 GANDALF, formerly the RAHGOOS prior to their LP release, appeared at various New York clubs throughout the '60's; such as "The Phone Booth", Scott Muni's "Rolling Stone", "The Electric Circus", Murray the K's "World", and the legendary "Night Owl Cafe" in Greenwich Village. It was there that the RAHGOOS met songwriters Garry Bonner and Alan Gordon who brought the band to the attention of record producers Koppelman & Rubin. K&R signed the band and immediately started work on an album for their newly formed "Hot Biscuit Disc Company" label which was distributed through Capitol. K&R suggested various name changes which did not sit well with the group. However, they ultimately decided to forfeit their name and local fan recognition to appease K&R.
During a gig at the "Rolling Stone", drummer Davey Bauer was passing the time reading Tolkien's "The Hobbit" while the rest of the band went through the ritual of brainstorming a band name. Davey chimed in, "How about "GANDALF AND THE WIZARDS". 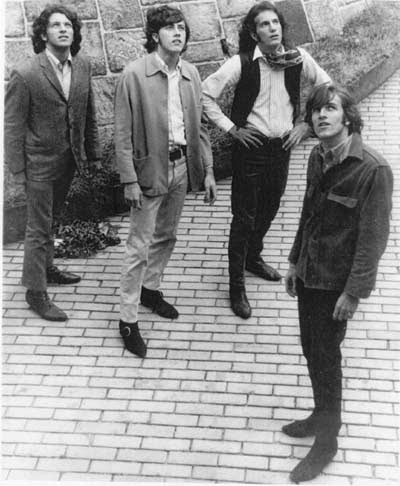 That name stuck. The project was delayed after the deal with Capitol fell apart. In the interim, the band lost faith and also dissolved. Subsequently, K&R & Capitol parted ways with the agreement that two more LP's would be released on the Capitol label, and GANDALF was one of them. It was finally released in early 1969, with no band to back it and little promotion. Two songs were penned by guitarist Peter Sando and one, "Can You Travel in the Dark Alone", received a  flurry of FM play. The late Allison Steele, "The Nightbird", on WNEW-FM New York, would introduce the song with a lengthy dose of her inimitable psychedelic poetry.

Gandalf - Hang on to a dream

Rsn - Hang on to a Dream (new free download link)