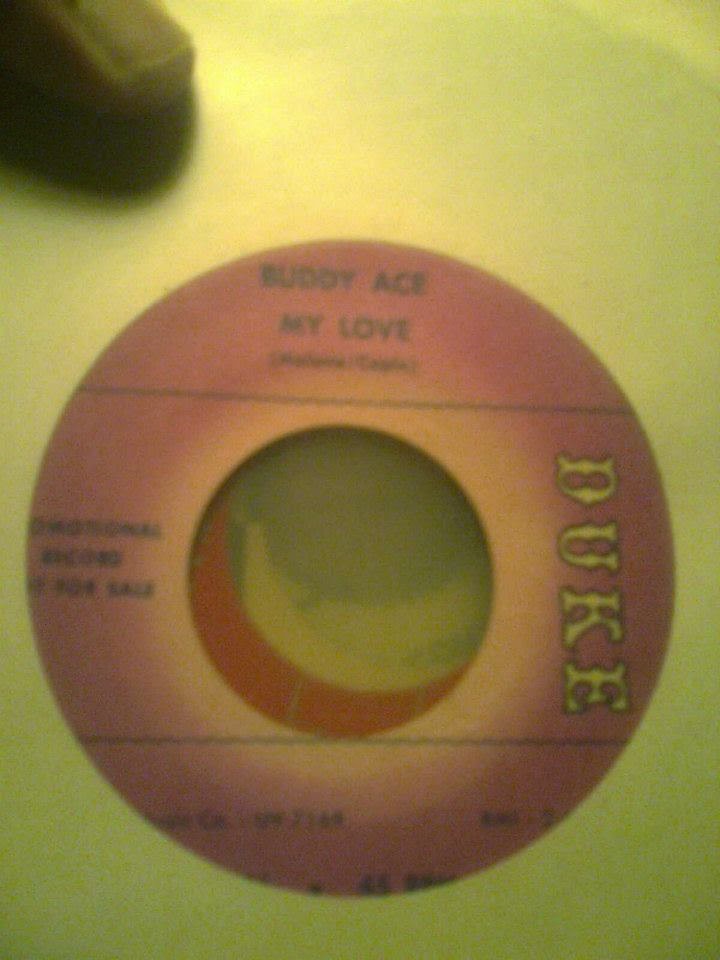 Born James Lee Land in Jasper, Texas, United States,he was raised in Baytown, Texas, and began his singing career by singing gospel in a group that included Joe Tex. He joined up with other blues singers, Bobby "Blue" Bland and Junior Parker, before signing to Duke/Peacock Records in 1955. His hits included "Nothing In the World Can Hurt Me (Except You)", which reached Number 25 in 1966. His second and last hit in the R&B charts was in the following year, "Hold On (To This Old Fool)", which made Number 33.In the late 1960s, he moved to California and continued to perform on live shows.  Buddy Ace died of a heart attack aged 58, while performing in Waco, Texas in December 1994.