I Called Him Morgan 2016 by Kasper Collin 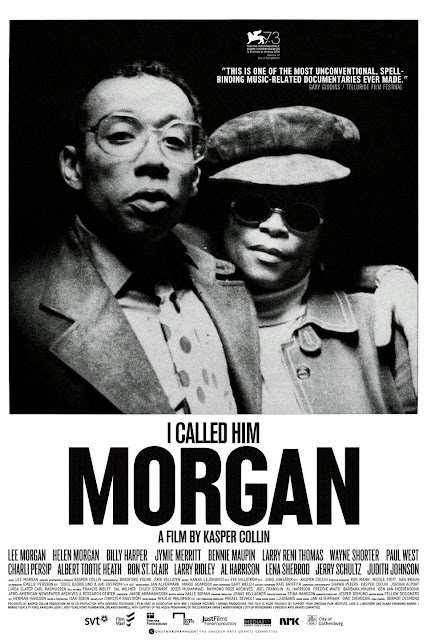 I Called Him Morgan is a 2016 Swedish-American documentary film written and directed by Kasper Collin which gives an account of the life of jazz trumpeter Lee Morgan and his common-law wife Helen Morgan, later responsible for his murder in February 1972.

I Called Him Morgan - Trailer