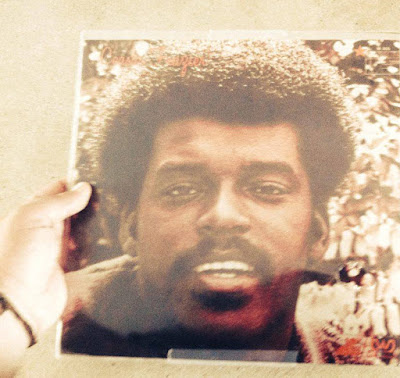 Hailing from Indianapolis, Ceasar Frazier was a funky soul-jazz organist who recorded several albums for the Eastbound/Westbound label family during the '70s. First making his mark in 1972 with one of saxman Lou Donaldson's funkier bands, Frazier cut his first album Hail Ceasar! later that year, which featured musicians commonly associated with the Prestige label's jazz-funk outings -- Melvin Sparks (guitar), Houston Person (tenor), and Idris Muhammad (drums). The follow-up, Ceasar Frazier '75, featured the likes of guitarist Cornell Dupree and drummer Bernard "Pretty" Purdie; the album's key track, "Funk It Down," was later sampled by jazz-obsessed hip-hoppers Gang Starr for their "Ex-Girl to the Next Girl." In 1978, Frazier resurfaced as a smooth soul/disco vocalist with the LP Another Life, and while he showed some affinity for the idiom, it failed to reinvent him as a commercial force outside the jazz-funk marketplace. In addition to recording on his own, Frazier also played keyboards in Marvin Gaye's backing band. ~ Steve Huey

Ceasar Frazier - Walking On The Side