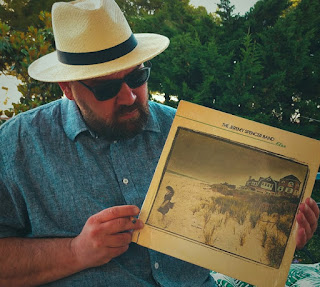 Label : Atlantic
Value :
Flee is an album by British blues rock musician Jeremy Spencer credited as "The Jeremy Spencer Band" (composed of members of the Children of God new religious movement), with particularly strong input from Michael Fogarty. Spencer had been a member of Fleetwood Mac from 1967–71, and this 1979 release was Spencer's third album apart from Fleetwood Mac, and his second recorded while a member of the Children of God.

The album features a heavy disco production treatment given to the songs on Side 1, which Spencer was very unhappy with. "Sunshine" was a reworking of "When I Looked to See the Sunshine" from the Jeremy Spencer and the Children album of 1972.

"Cool Breeze" and "Travellin'" were issued as singles in various territories, and "Cool Breeze" charted at Number 21 on the U.S. Billboard Adult Contemporary Charts, although the album was not a commercial success.